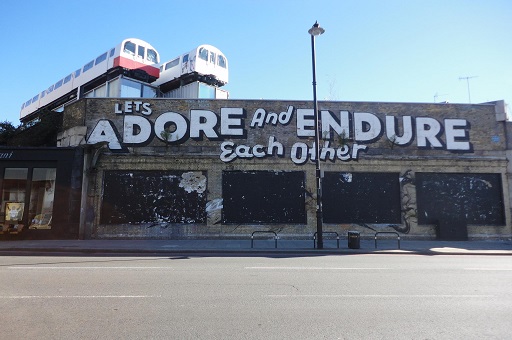 If you are visiting a new place, would you consider a homeless person as a tour guide? What would come into your mind at such suggestion? Though this conception is not new, London and Bath are  recruiting homeless people as tour guides.

A few years ago in London, a group of friends set up a volunteer network called The Sock Mob. Each week they would visit homeless people, talking to them, learning about them and offering them food.  They would visit different hotspots around London, using the Internet to arrange meetings with fellow volunteers. There was no agenda, except to connect with the marginalised segment of the society. Since its inception, it has resulted in many people joining the volunteer network. The Unseen Tours was set up in London to give homeless people an opportunity to be creative and earn money. Equipped with vital training in history lessons and support from the volunteer network, these guides have added their own distinctive stamp to the role.

But what does this mean for visitors exploring London?

With these guides, visitors not only get historical but an unexplored London from a homeless person’s perspective. Offering more than what commercialised walking tours would, it offers a chance to see London from a less affluent perspective. For homeless people, this has been an opportunity to challenge the stereotypes people have of them and show that there is more to them than just a homeless tag.

So the next time, you are in London or in Bath, support our marginalised community by taking out the tour guide from The Unseen Tours (London) or the Secret City Tours (Bath). Perhaps you could do something similar to support the marginalised community in your city. It doesn’t have to be the same scheme. It could be something that could support the community by giving them a financial opportunity to better their lives.