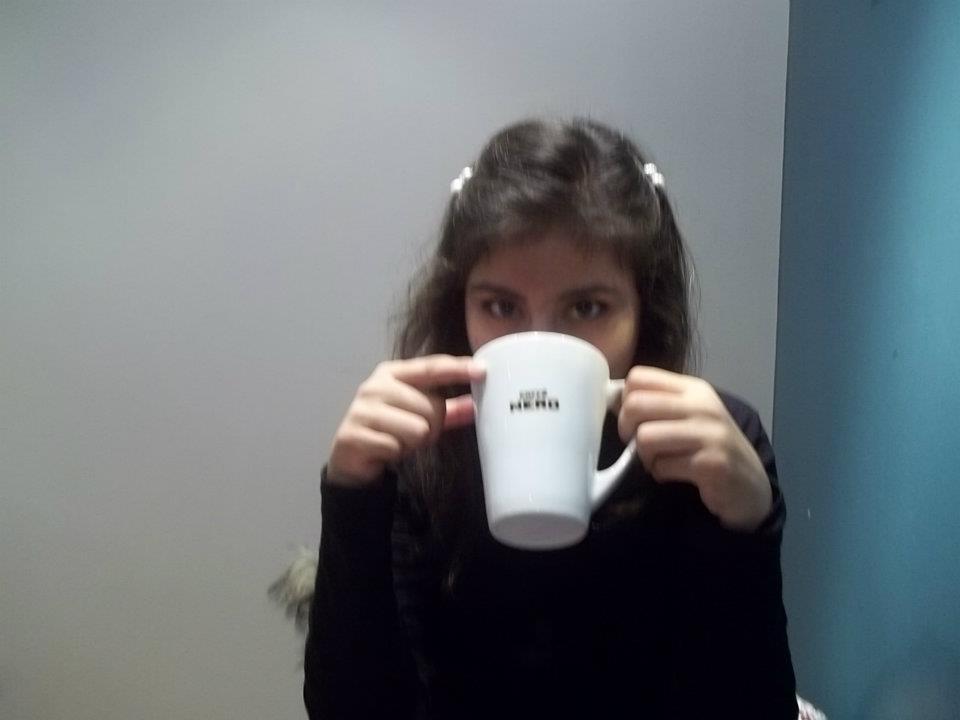 Three years ago, on this day, I spent my last day at Crabtree & Evelyn. On this day, I was a mixed bag of feelings. I was excited yet terrified. It didn’t help when some people pointed out the obvious; “What if you don’t find a new job soon? What will you do then?”. I was in my element and was trying not to think about it. Yes, I was terrified of the unknown future because I had decided to hand in my notice after Christmas without securing a new job first. But that’s the deal I had settled on. I knew the longer I stayed here, the chances of retiring from here increased. And this was not my dream. My dream was to work my way into retirement in book publishing, surrounded by books, manuscripts and authors.

I knew my time at Crabtree & Evelyn was coming to a full circle. What started as a part time job while I studied for my Master’s degree, had become a full-time job when the manager left, leaving me in charge. Suddenly, I had a career and had to put my dreams on a backburner while I navigated my new position. While I took my new role seriously, I knew this wasn’t what I wanted to do long-term.

Already in my mid-thirties, I worried if I was a little late in changing careers. Being less than half way through the working age limit, I wondered what my chances were to enter a field with no experience. But then I reminded myself that Jackie Kennedy was in her mid-forties and with no experience when she joined the publishing field. If she could do this, anybody could.

I spent my first two weeks of unemployment searching vigorously for new roles in publishing. I must have spammed Random House a fair bit. At first, I enjoyed writing covering letters that took hours to perfect and organising my diary with post it notes of jobs I had applied for. In this time, I felt justified in making the decision to leave. Being freshly unemployed I found myself even more committed and motivated to look for a new job. During this time, I stayed away from the naysayers who told me I made a mistake leaving without finding a new job. In the truer words of Darth Vader, I found their lack of faith in me disturbing (and not good for my morale).

After a month had passed, I became slightly disheartened. Getting rejection letters one after another, I found publishing to be tediously competitive. I considered for a moment whether I had made a haste decision. I thought about all those people who did what I did and found their happily ever after, but I couldn’t name anyone. Most people in my life didn’t leave a workplace without finding another one first.

My friend advised me to sign up for benefits as I entered the second month. The advisor at Universal Credits went through my CV and suggested various jobs that were being advertised. When I told him, I wanted to go into book publishing, he suggested I keep a realistic goal (one that matched closely to my experience and not my dream).  Despite feeling stung by his “advice”, he had a point. I started to apply for jobs that best described my experience. When I finally heard from someone, I was relieved. After two months of being scarily unemployed, I was hired by a marketing company. Through my time at this marketing company, I became a basic wiz at Photoshop and enjoyed a relative creative control in my role as a digital web admin.

During my time here, I did think about book publishing. I had many dreams about working in editorial, somewhere in London. I dreamt of holding a newly published book and smelling its cover. I dreamt of working with authors. I dreamt of sitting by the window, reading the manuscript and being totally engrossed in it. I dreamt it all, but I was resigned to the fact I would never get a chance. The insane amount of rejection letters had knocked my confidence.

A year later, I was made redundant. A part of me was relieved and a part of me dreaded the job hunt again (and seeing that Universal Credits advisor). I applied for various roles within the marketing field that I had experience for. Then there was the niggling voice in my head that kept encouraging me to apply for roles in book publishing. At first, I ignored it, still stung from the experience I had, but slowly I gave in. I had more luck this time, as I signed up with the right agencies that had my interests at heart. It gave me the motivation to chase after my dream once again. When I got my first interview with Bloomsbury Publishing in Oxford, I knew this was it. Yes, the job is the farthest I have traveled to, but I am not bothered by it. Two years later, I have moved from being a temporary sales executive in special interest division to becoming a permanent editorial assistant in academic division. In the end, I am glad I didn’t give up the fight to go after my dreams. Now I can be the Jackie Kennedy of my time.