My week in Prague 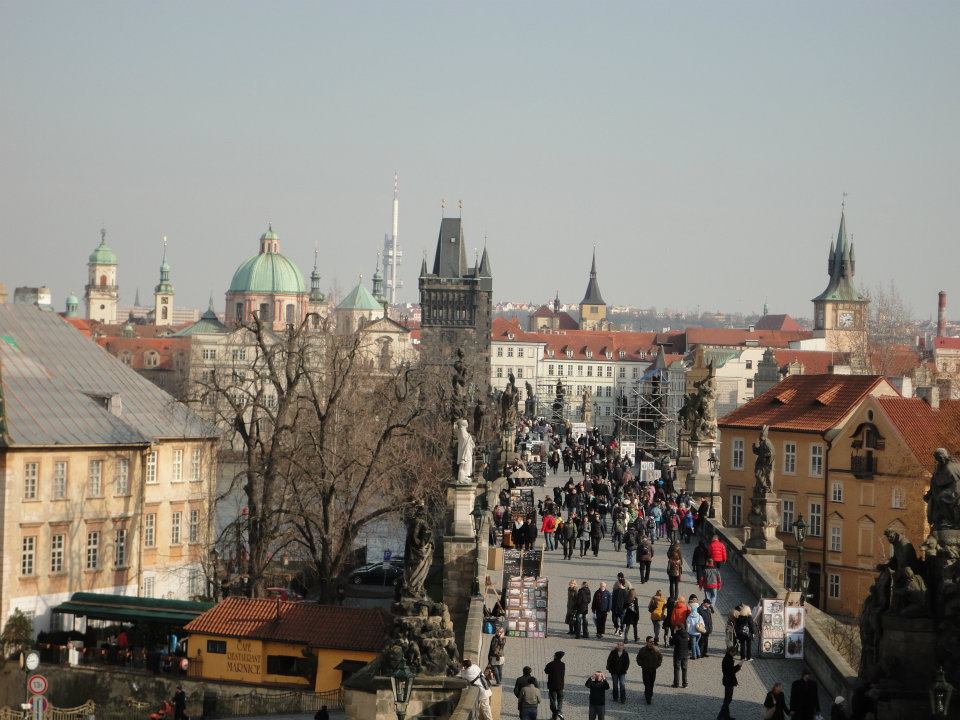 Some people say that you find yourself when you go away; but for me, it is more about escaping my real life for a bit. I felt my usual routine was doing little to help me write my novel and I wasn’t being motivated enough. I felt I needed to be in the place of inspiration and to be somewhere other than my own home. After receiving countless dreams of revisiting the city and the city calling me back through the sounds of oncoming trams and church bells, I decided to return. I had been to Prague before, so I knew this was the right place to be. On reaching Prague, I was excited to say hello to all my favourite haunts. As I stepped out of my hotel, I walked through the familiar paces, through Kampa Park, past Archibald Hotel and up the stairs to the Charles Bridge. I heard silent whispers on the Bridge, welcoming me back like the prodigal daughter of this ancient city. The familiar statues on the bridge greeted me silently as I walked past them. It was a chilly day, but it enveloped me in an embrace that made me feel I was home. Standing underneath the Astronomical Clock, I whispered hi to an old friend and it greeted me with a chorus of bells chiming.

The first three days were spent visiting various museums and visiting the place where Prague was first born; Vysehrad. Vysehrad is a serene fortress town, full of intense history and strange birds singing in a strange musical language. It was as if the birds were giving me teasingly cryptic messages from the ancient past. I paid my respects to writer Jan Neruda’s grave. In between the first few days, I wrote chapters of my novel from the comforts of my hotel room, whenever I got back in the evenings. On some days, I found a ritual of listening to certain music in places like the Old Town Square inspiring. I listened to Brain Bug by Benedictus underneath the Church of Our Lady before Tyne one evening and I got goose bumps on my arms. Listening to music and walking past beautiful architecture at night time was an amazing experience. I got chills  listening to certain lyrics as I walked by magnificent buildings from renaissance, gothic and baroque eras. It felt  like the architecture were responding to the music in my ears. I crossed through lone long winding cobbled streets barely lit by dimmed street lights and imagined one of my characters walking through these streets, with her back turned to me. I felt her spirit next to me as I sat on the bench, looking at the two gothic towers of Church of Our Lady before Tyne turning dark against the midnight skies. By now, I was able to tell between the renaissance, baroque, gothic and neo-gothic architectures.

By the weekend, I became almost fed up of my singular nomadic lifestyle and yearned for proper human interaction. I understood the purpose of this trip was to get on with work and not to socialise; however, being holed up in a hotel room was kind of becoming a lonely experience. On Sunday, at somebody’s request, I visited Caffreys in the evening for dinner. I took along my notebooks, a novel and mp4 player. The place was conveniently located in the Old Town Square. Luckily it was not busy and not too quiet. With the right amount of noise, I was able to get down and do some work. There was an American girl working there who was friendly enough to chat to me. She told me how she has been living in Prague for three years and never regretted making the move here from the States. I admired her courage to uproot herself here and wondered if I could do the same. The thought seemed appealing in my over imaginative mind. It was actually so nice to talk to somebody without having a language barrier. The only two words of Czech I learned in my entire week were: dobry den (hello) and Prossim (excuse me/please).  At some point towards the end of my trip, I was using dobry den as a thank you, but I didn’t care. That was all the Czech I knew, despite having a Czech phrasebook!

Then somebody walked in and sat across the room, being totally engrossed in his book. I began wondering if this guy was English. Suddenly feeling the desire to interact with another English speaking soul, I thought whether I should approach him or not. After some time, I decided to ask the American girl to leave a drink on his table from me, as an icebreaker.  When the drink arrived, he looked over and smiled at me. He got up and came over to ask if he could join me. I asked him what he was reading and he told me he was reading John Gray’s book ‘The Silence of Animals: On Progress and Other Modern Myths’. It was philosophy and something that he was into. He introduced himself as Jaimal, an Anthropologist from Australia, who had been travelling on a business trip.  He was a handsome guy, with piercing blue eyes, black hair and naturally charming smile. We end up spending the night discussing books, religion, what we did, philosophy. He was also writing a book on the subject of anthropology and was serious about it. It made me question my own commitment to my novel. Though seriously committed, I wondered if I needed to be more regimental with my writing routine. When it comes to writing, I am a typical bohemian, carefree with my time. I don’t like to tie myself down to a strict routine, preferring to wait and allow my creative juices to flow naturally. Well this is all about to change, as I made up my mind on this trip.

On the last night, I made him watch the Astronomical Clock at midnight. I was like his tour guide and I couldn’t believe that he had never seen the Astronomical Clock come to life. But at midnight, the Astronomical clock did not come to life and I was so disappointed because I had wanted him to see this. Then as he walked me home, we crossed through the unusually deserted Charles Bridge. It was eerily quiet, with nobody around; only the dark statues looking down at us. It was not scary, but truly beautiful. I had never seen Charles Bridge late at night and I got the opportunity to see this. I have always wanted to witness the sunrise on this bridge but for some reason it was hard to get out of bed on time to do this. But seeing it in the dead of night was compensation enough for me.

Suddenly he asked quietly, perhaps to himself ‘I wonder if I’ll ever come back to Prague again?’ and remembering something, I told him to follow me. He followed me to a statue where I placed my left hand on it. I asked him to do the same and he looked at me cynically and demanded to know why. I sighed when he questioned me like a disbeliever that he was. So I told him that by touching this, he would come back to Prague again, like I did. So he did as told and said it was an interesting ritual, with a hint of cynicism of course.

We said our goodbyes and wished each other well. It is unlikely we will ever see one another again, but I’ll never forget the conversations I’ve had, with this perfect stranger called Jaimal. He gave me a new lease to viewing my novel in an objective, constructive manner. It is never easy explaining what I am writing about without wanting to give too much away; but it is an eye opener when somebody has a lot of questions to ask about the nature of the book; in particular, about the gothic theme. Though I was able to answer it, I realised how unprepared I had been.

A new friend writes about Prague

On my last day, I received an email from Renee, whom I had befriended on a flight from London to Prague. She told me about her adventures in the city and where she went. She told me about the villages she had been to outside of Prague and the impact it had on her. Her experience reminded me of author Rachael Weiss, who described her own experience of visiting the villages outside of Prague. Renee was on her way to Budapest and said she was looking forward to my novel. I was so happy to hear from her and replied to her. On my way to the airport, I was quite sad, leaving behind this magical city. But this city of spires and magic whispered to me ‘oh but you will be back; with a published novel’. And this is what I intend to do. 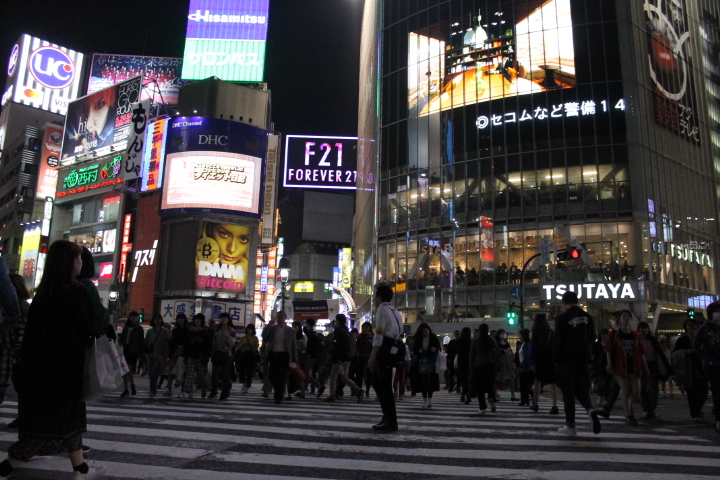 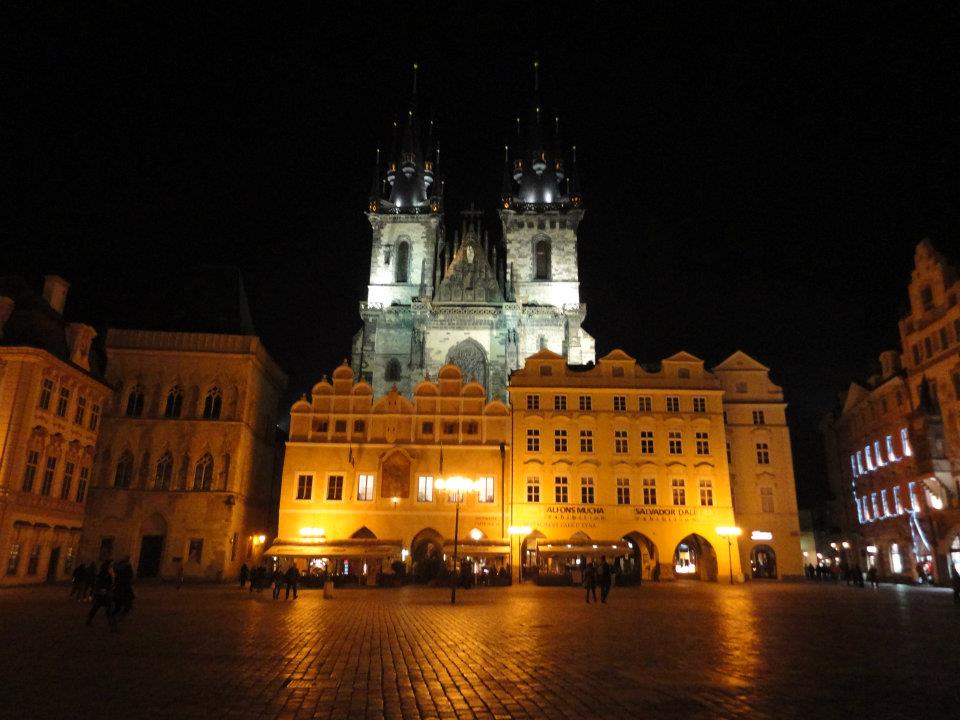 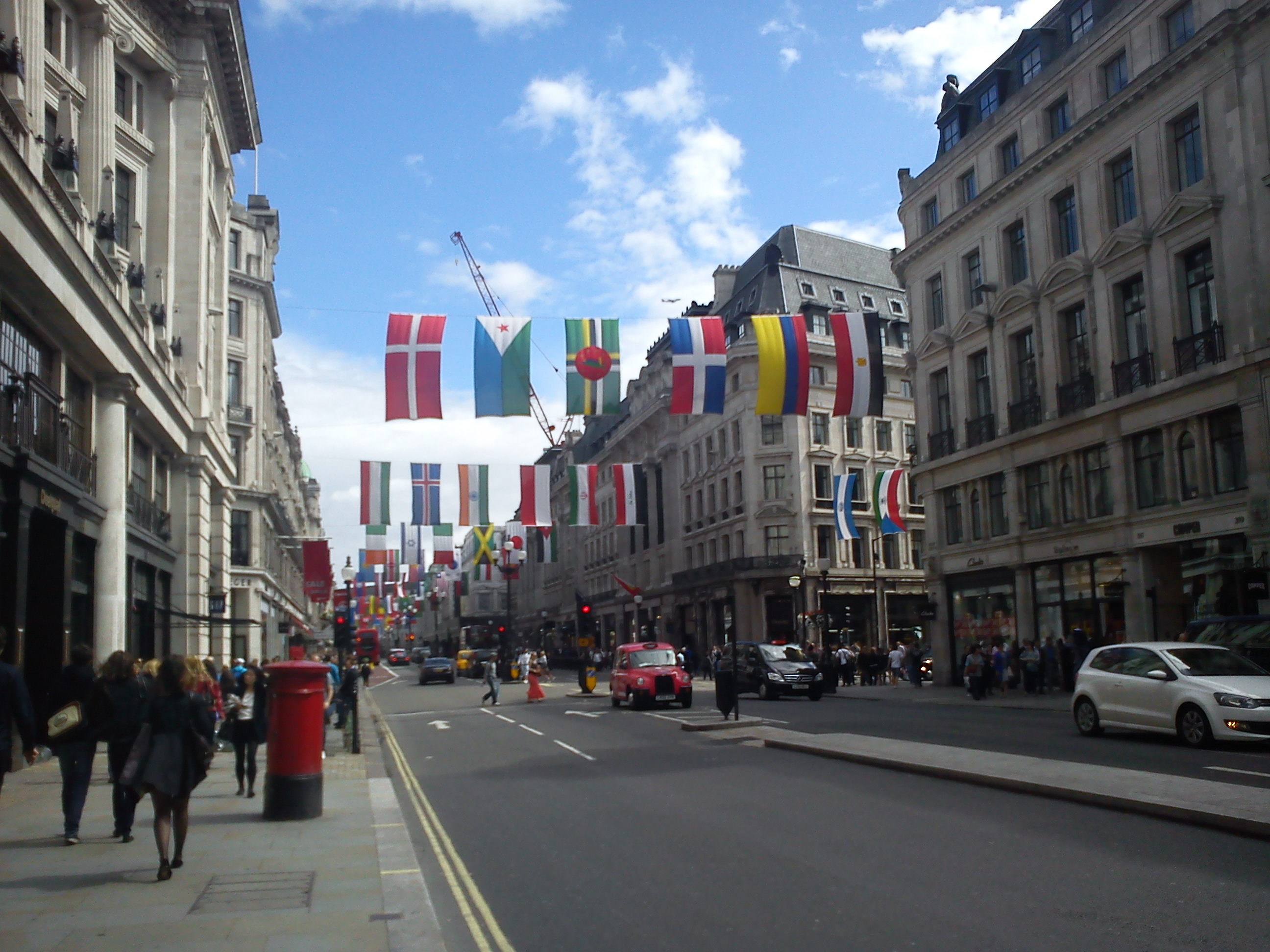